The forecasts, projections, estimates or other “forward-looking statements” included herein are not intended to be used and may not be relied upon by prospective purchasers or current or beneficial owners of the Authority’s airport revenue bonds, or by the investing public, including rating analysts, financial advisors, or any other members of the investment community. Please see the notice under About NFTA – Public Information – NOTICE REGARDING NIAGARA FRONTIER TRANSPORTATION AUTHORITY AIRPORT REVENUE BONDS regarding where information pertaining to the Authority’s airport revenue bonds may be obtained.

Buffalo Niagara International Airport (BNIA) represents a gateway to Western New York State and portions of southeastern Ontario, Canada including Greater Buffalo and Niagara Falls. As such, BNIA is often the first impression that both tourists and business travelers have of the area and the last thing they see before boarding a plane home. The Airport is a well-planned and managed facility that offers a variety of passenger, cargo and general aviation services to the Greater Buffalo region.
Recognizing the importance of BNIA as a vital community asset, the Niagara Frontier Transportation Authority (NFTA), which oversees BNIA, commenced an update of the Airport Master Plan to address both short and long term growth. As many of the airside runway and taxiway projects outlined in the 2003 Master Plan Update have since been built, this analysis focused on enhancements to the terminal area facilities including parking, roadways as well as airport support facilities. Another key aspect of this Master Plan Update was the incorporation of sustainability into all phases of the planning effort as well as the development of new sustainability guidelines intended to reduce the overall energy and water consumption and environmental effects of the Airport on the surrounding environment.

Sustainability has become a major consideration for communities and states throughout the nation over the past several years. BNIA recognized the importance of sustainability and collaborated with the Federal Aviation Administration (FAA) to incorporate a sustainability element as part of this Master Plan. This is one of the first master plans in the FAA's Eastern Region to incorporate a sustainability element into the Master Planning process.
BNIA's vision of sustainable development is an outgrowth of the Airport's continued leadership as an environmental steward to the community. Therefore, the primary goal of the sustainability plan was to maximize the environmental quality and & efficiency of all aspects of operations, but done within the current staff and budget constraints.
The Master Plan Update was completed in accordance with all of the guidelines and requirements of the Federal Aviation Administration (FAA) Advisory Circular 150/5070-6B, Airport Master Plans. The FAA issued formal approval to the NFTA for this plan on June 7, 2013. 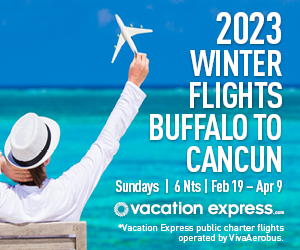 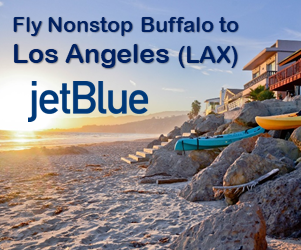 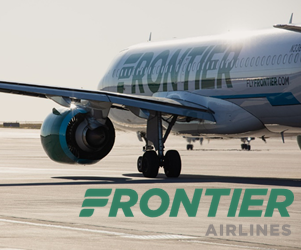